Philanthropy is in our DNA. 50% of our profits are donated back to the psychedelic community.

Vine is rethinking venture capital for a novel approach to health and wellness.

Read about our philosophy

Dive in to conversations with the brilliant minds exploring the psychedelic and life sciences fields. Our guests Ronan Levy (Field Trip Health) and Sanjay Singhal (Nikean Foundation) share their perspectives on the science of psychedelics, what future models of psychedelic care will look like, and their philosophy on how the space is evolving. Example high-integrity teams that we work with. Ryan Zurrer has been a venture investor and entrepreneur for 16 years. He is an avid biohacker and was an early contributing member to the Quantified Self Movement in the early 2000s. Ryan was a seed investor in some of the best performing venture investments of the 2010s including MakerDAO, Ethereum, Polychain Capital, and a host of other companies.

Ryan launched Polychain’s private investment activities and is considered the creator of the SAFT. Ryan led Polychain Capital’s investment team and was instrumental in delivering Polychain's 2017 returns (in excess of 28X net of fees to LPs).

Ryan has built a reputation for being a hands-on, value-add venture investor with a uniquely global purview. Previously he was CEO of a large Brazilian renewables firm and is responsible for more than 1GW of wind and solar power development globally along with a range of innovations in contracting, financial instruments, and execution of utility-scale renewable energy projects.

Ryan is an honours graduate of the Richard Ivey School of Business where he received the Certificate of Entrepreneurship as well as the Continuing Athletics Scholarship as a member of the Men’s varsity Rugby team.

Ozan Polat is an investor with Vine.

Driven by his intrinsic curiosity, he previously co-founded Dezentrum, a think tank that researches & prototypes positive future scenarios for the digitized society of tomorrow and Trust Square, a technology hub in the heart of Zurich.

The same curiosity and hunger for innovative approaches to our society’s future drove him to Vine Ventures and its novel approach to health & wellness.

Daniel Tarockoff is an investor with Vine interested in the future of mental health, consciousness, and psychedelics.

Prior to Vine, Daniel worked in NYC as a management consultant at PwC Strategy& (formerly Booz & Company), where he worked with clients across the US healthcare ecosystem.

Robbie Bent works with Vine and is co-founder and CEO at Othership, a global community to improve mental health in an accessible way. Othership combines beautiful social spaces that deliver peak experiences and a mobile app that teaches breathwork. Prior to Othership, Robbie was Ecosystem Growth lead at the Ethereum Foundation. He graduated from the Richard Ivey School of Business.

Please email us at connect@vine.vc for more information.

Why we led Othership’s $8M Series A 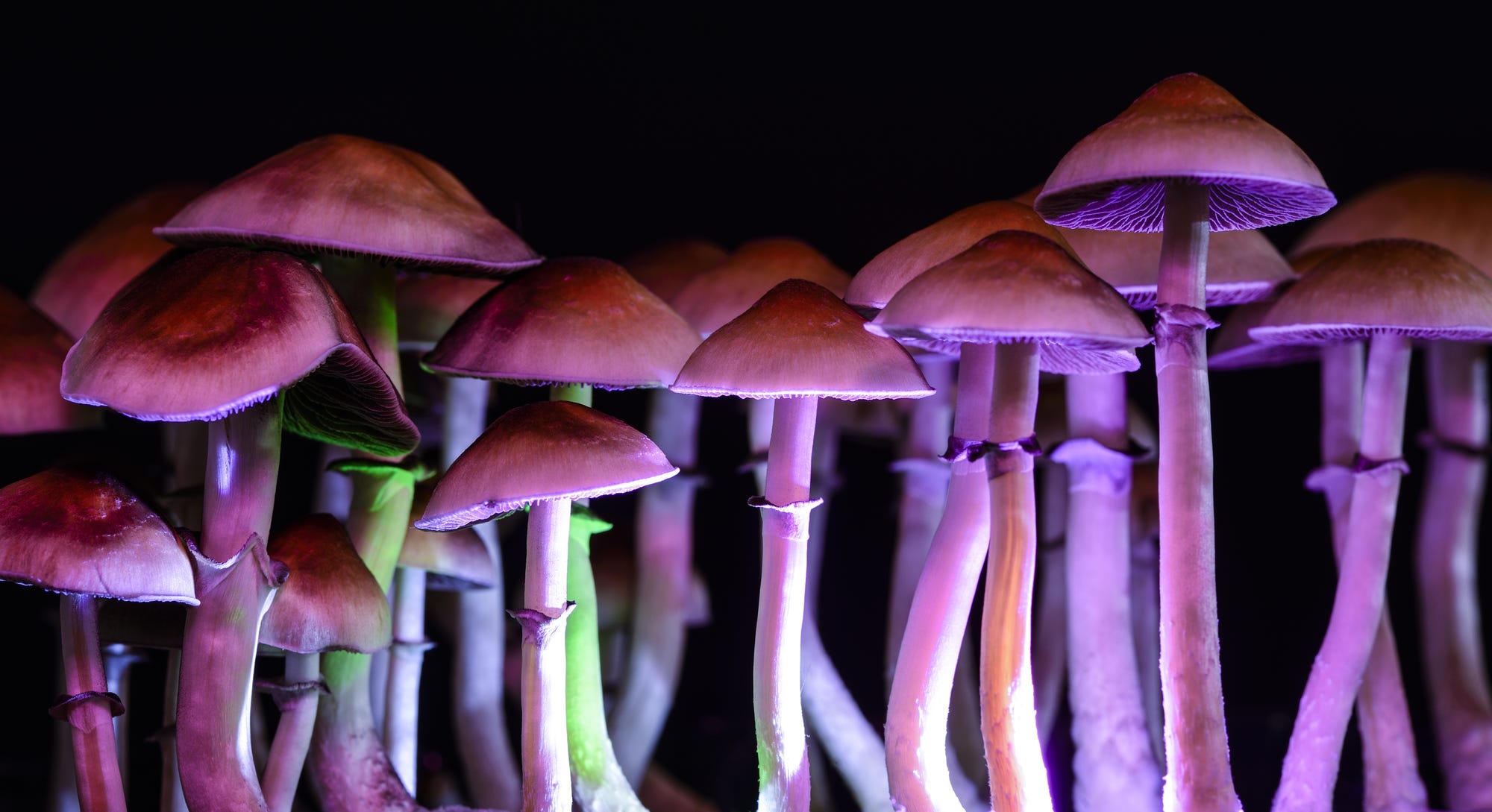 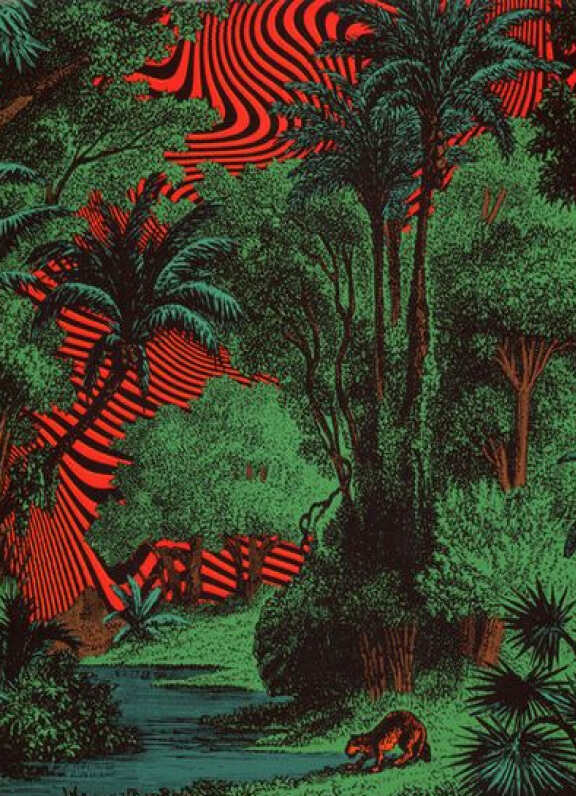 Psychedelics at a Crossroads: We Need Constructive Not Extractive Capital 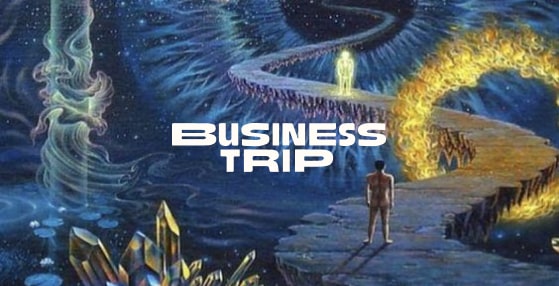 How to Invest in Psychedelic Companies

Our founding partner Ryan Zurrer joins the team at Business Trip to outline the Vine philosophy and our perspective on where the future of psychedelics should head. 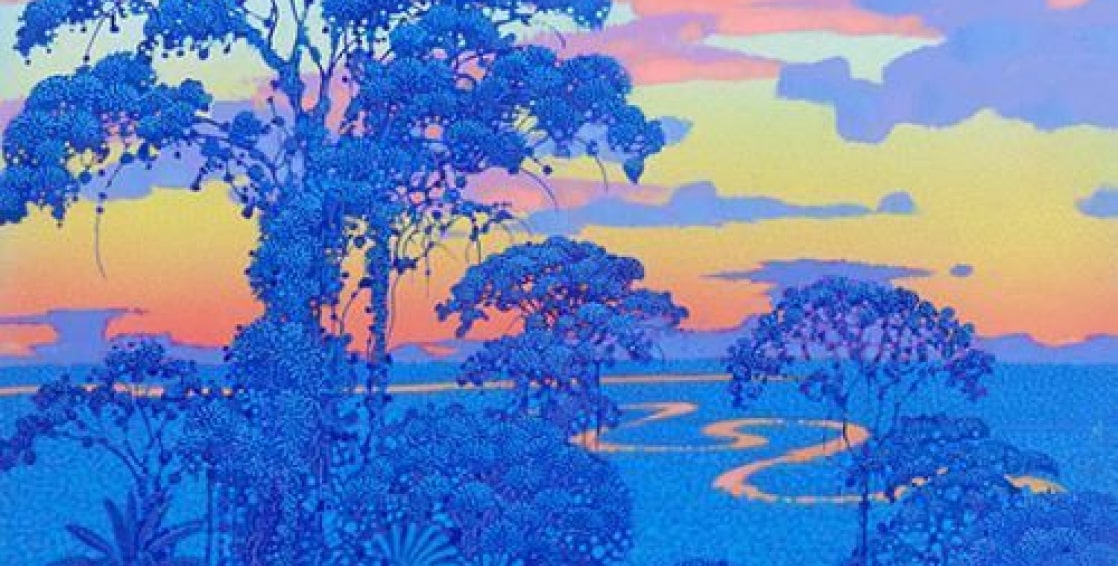 Investing in Our Psychedelic Future

After a successful career in entrepreneurship and cryptocurrency, Ryan Zurrer turned his attention to the burgeoning psychedelic space. As he continued to learn more via research, attending conferences, and speaking with others, he became concerned about what he considers the “dystopian future” of psychedelic therapies – sterile doctors’ offices, $8000 treatments, synthetic drugs, no community or connection.